Home » Answer to question » Why does the gel bake during polymerization?

In order to answer this question, it is necessary to understand the process of polymerization (solidification) of UV gel under the influence of light in a lamp.

The composition of any UV gel includes UV-curable monomers and oligomers (gel base) and one or more photoinitiators. Due to the fact that the energy of UV radiation, even the harshest range 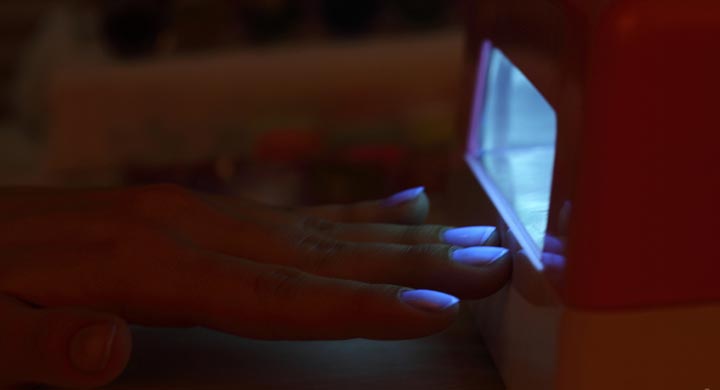 At first glance, the thought comes that the higher the content of the photoinitiator in the gel, the better. But it is not so. The polymerization process is accompanied by an exothermic reaction, i.e. reaction with the release of thermal energy. And the faster the gel hardens, the more heat is generated in a shorter period of time. And accordingly, the nail plate heats up more strongly. For this reason, the heat released during gel polymerization causes a burning sensation.

Gel transparency
The more transparent the gel, the better the light spreads to the depth of the applied layer, and the faster the polymerization reaction occurs. Thus, colored gels containing pigments polymerize longer under the influence of light and do not cause such a rapid burning sensation as transparent ones.

Pain threshold
Each person has a different pain threshold. Therefore, the same amount of released thermal energy can cause different sensations in different people: from a feeling of pleasant warmth to an unbearable burning sensation. 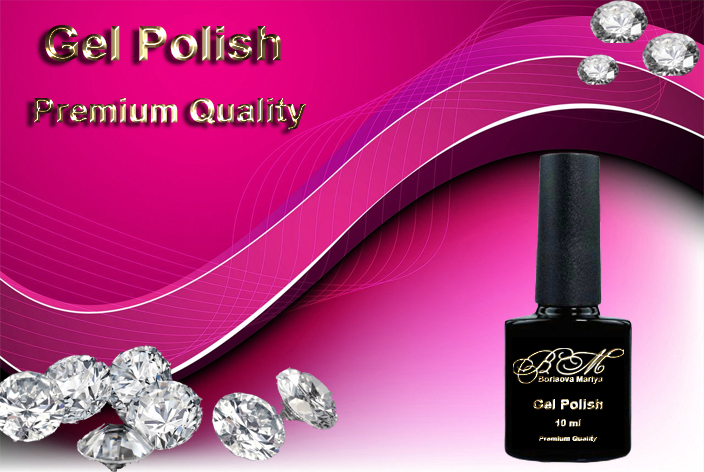